The ‘Designing Resilience in Asia‘ exhibition was officially inaugurated on March 14th, 2016 at the the Picasso Room of the Catalan Board of Architects (CoAC).

The  exhibition shows the 2015 DRIA competition proposals submitted by the 10 universities involved in the consortium, highlighting the role of urban design, architecture and building technologies in enhancing Asian cities resiliency to natural disaster situations. The exhibition was both well received and garnered support from a wide spectrum of people form different fields.

The works of the ‘Designing Resilience in Asia 2015‘ will be exhibited until April 2nd. 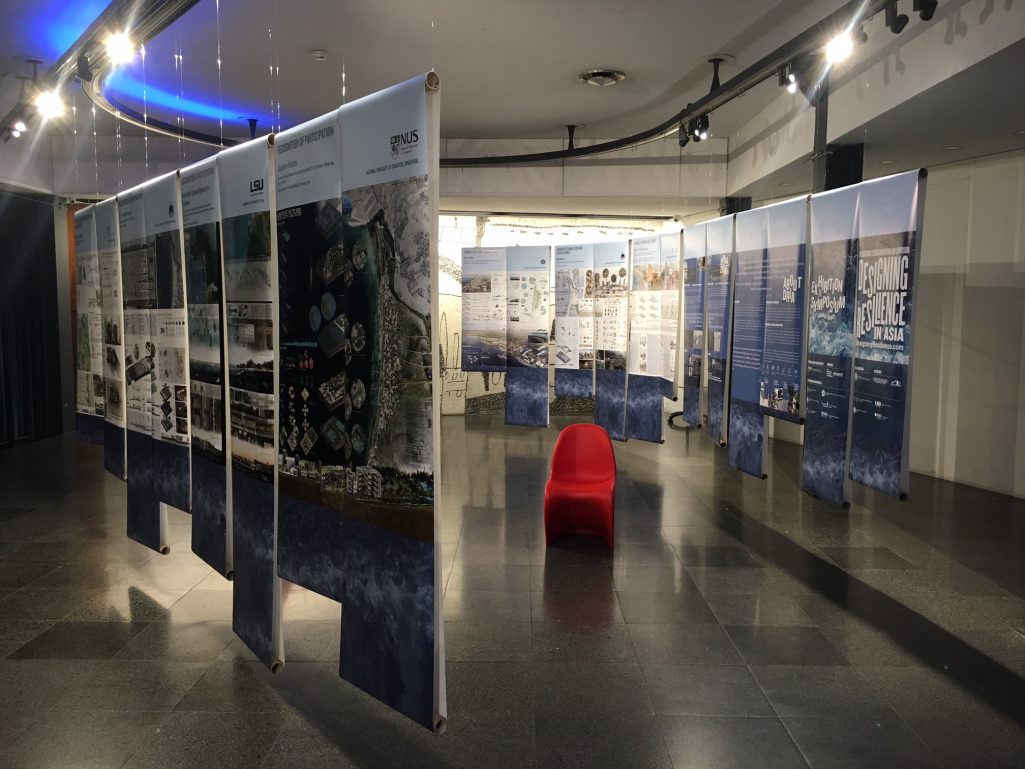 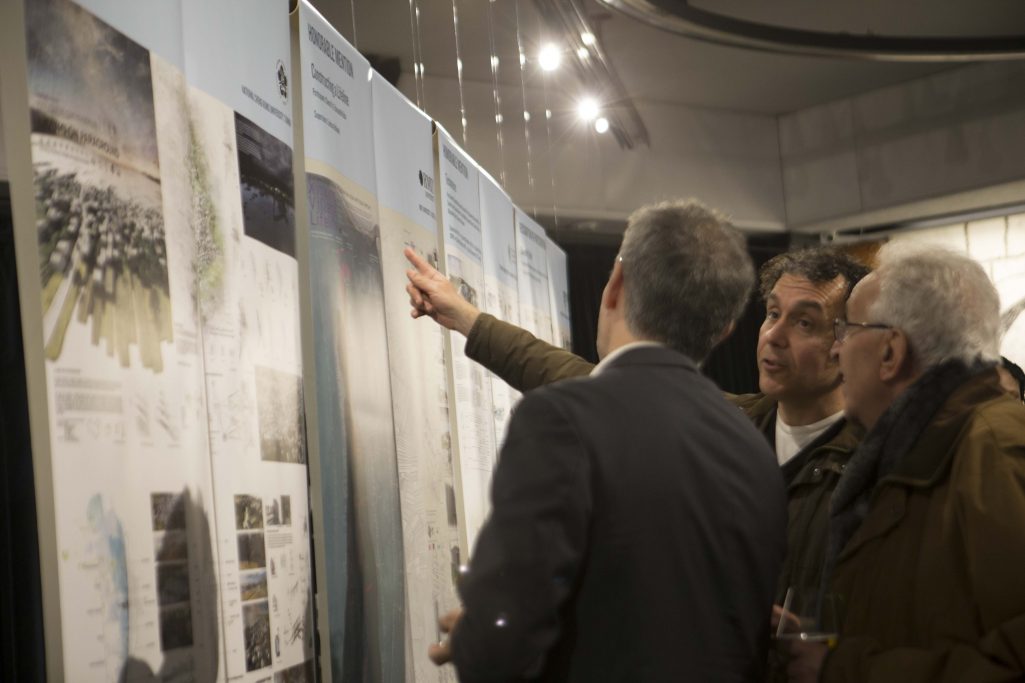 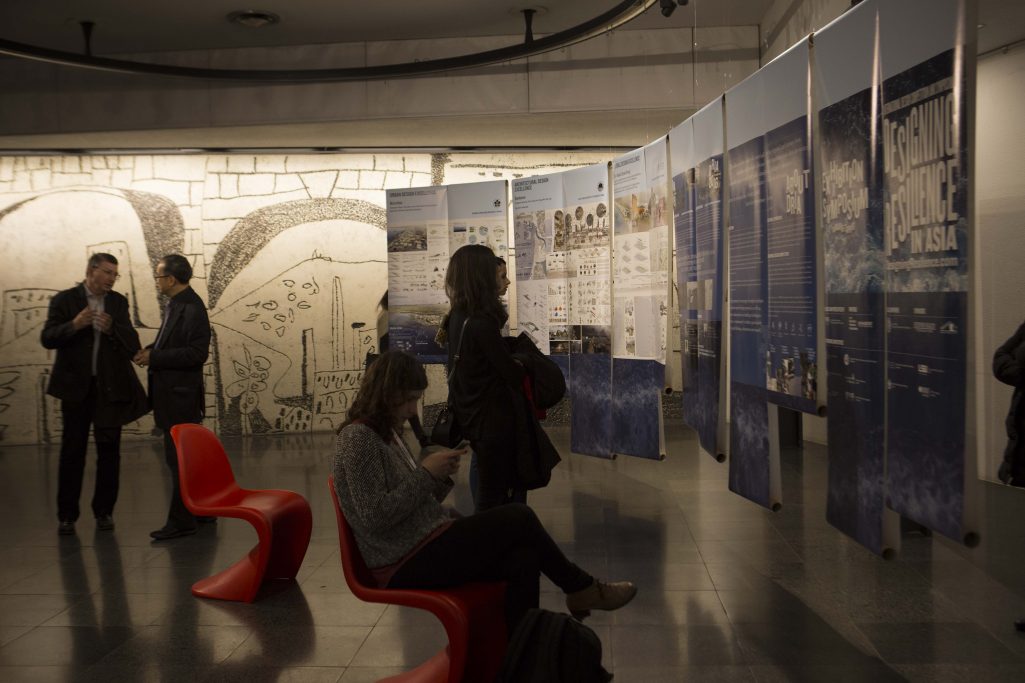 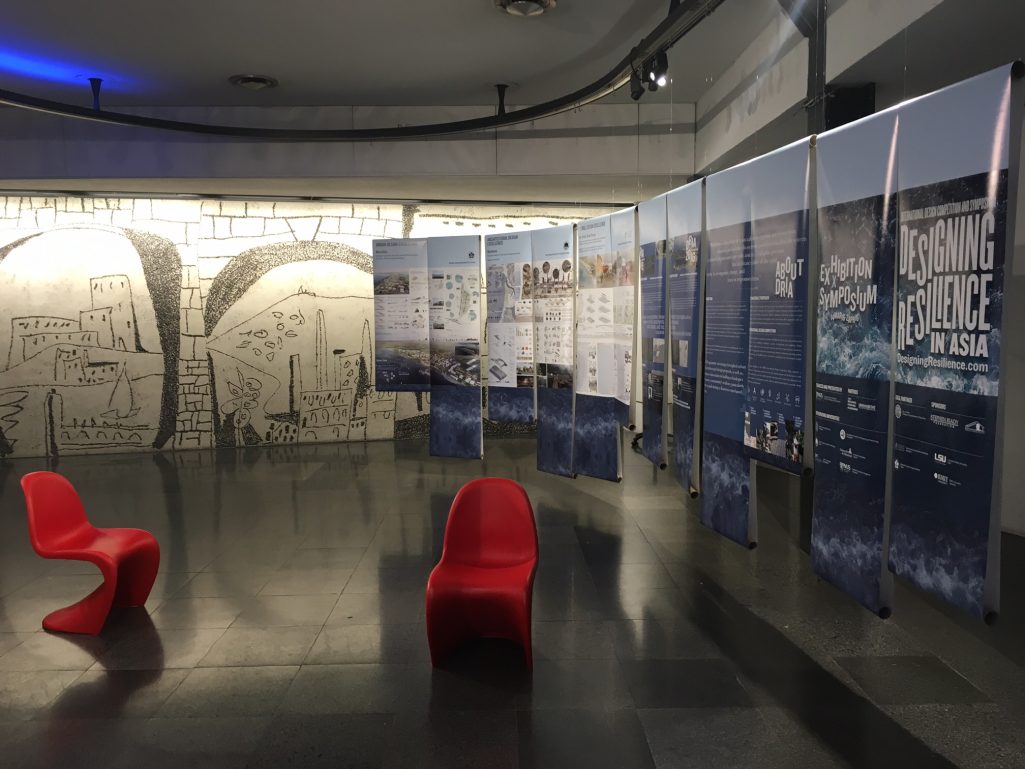