“Philippines gets more than its share of disasters,” according to Hilary Whiteman of CNN news, as the country is located on a “path of destruction…The Philippines sits on the western rim of the Pacific Ocean, the most active area for tropical cyclones because of the vast expanse of deep, warm ocean water. The country comprises more than 7,000 islands, leaving plenty of exposed coast at the mercy of wind and rain… An average of eight or nine tropical cyclones make landfall in the Philippines each year… (In 2013) Super Typhoon Haiyan made landfall south of the capital… where it severely devastated the city of Tacloban, and then struck the Central Visayas. “

Valenzuela is located north of Manila. It is bounded in the north by Meycauayan and Caloocan (NE), Quezon City in the east, Manila in the south and Malabon and Navotas in the west. Valenzuela City have access to Manila Bay via the Malabon wetlands.

The document “Valenzuela Livable City” begins with the case of Typhoon Yolanda hitting the Philippines in Tacloban. This is done since “Valenzuela City was cited almost at similar state as Tacloban. The City is facing land subsidence and multi-faction. It is below sea level and practically also along the coastal area.” 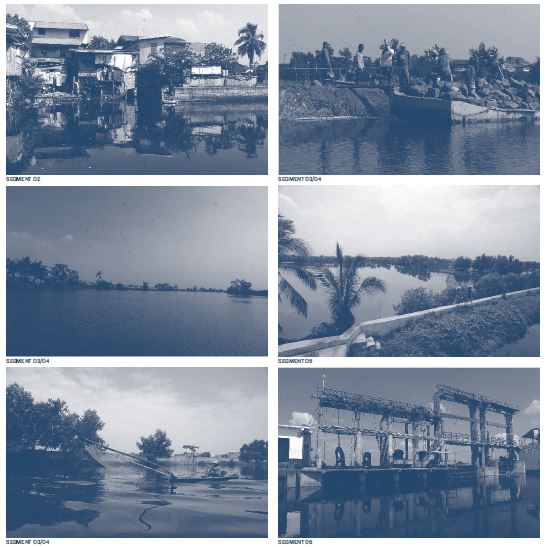 According to Valenzuela City Pre-Feasibility Study on the Integrated Flood Risk Management:

The research aims at exploring: