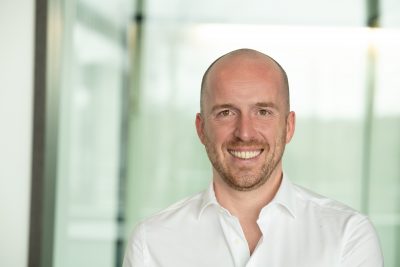 Johann joined the Hilti Foundation in 2017, covering a portfolio of projects related to social development, housing, and economic empowerment. In 2019, he was appointed as Director of Affordable Housing and Technology and Member of the Executive Board. In this role, he also serves as a Member of the Board of the Base Bahay Foundation in Manila.

An expert in international relations and foreign policy, Johann previously worked with the Robert Bosch Foundation, where he established the Robert Bosch Academy as a space for multilateral dialogue in Berlin, focused on finding solutions for key global challenges of the 21st century. He also took responsibility for other initiatives of the Bosch Foundation, including the European Fund for the Balkans and the German Marshall Fund’s Transatlantic Academy.

Earlier assignments include positions at the German Federal Chancellery and the German Federal Ministry of Foreign Affairs, where he served as an advisor to Germany’s Chancellor and Foreign Minister on EU Affairs and relations with Central and Eastern Europe.

Following his studies in Germany, Poland and Hungary, Johann obtained a Master of Public Policy at the Hertie School of Governance in Berlin.